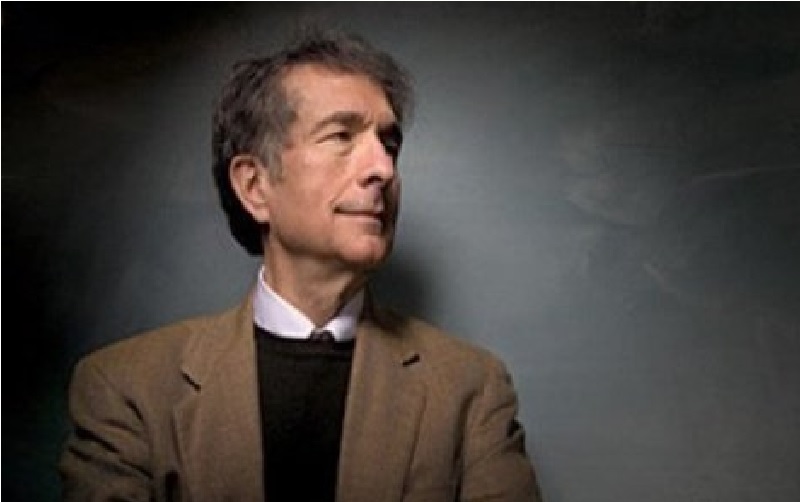 Howard Gardner is the first person on our list of the best 10 educational psychologists. Gardner is a specialist in the “Theory of Multiple Intelligences” and has authored many academic publications. Gardner divided the concept of intelligence into eight essential items. These are musical, linguistic, mathematical, logical, spatial, bodily, internal, pedagogical, and existential intelligence. Gardner, who wrote many academic studies at Harvard University, has an important place among the most influential theorists of today.

Another important name in the list of the best 10 education psychologists is Albert Bandura. Known for his “Social Learning Theory”, Bandura has written critical academic studies in this field. According to Albert Bandura, learning and observation are entirely intertwined. Observing is one of the actions that affect the learning process at the highest level.

While conducting studies within the scope of social learning and social cognitive theory, Bandura has become one of the most influential theorists of our time.

Related Content: Which Psychology Education School is The Best

Undoubtedly, the most important name on the list of the best 10 education psychologists in the world list is Jean Piaget. He is known for his theory of cognitive development. Piaget, a clinical psychologist, also gave a significant place to educational psychology in his research. According to the famous theorist, children’s intelligence develops and may change as they grow.

The development of intelligence in children is possible by creating a mental model of the world. Piaget is a researcher who says that a certain period must pass in a person’s life to accumulate knowledge.

Another important name on the list of the best 10 education psychologists is John Dewey. Dewey is one of the founders of functional psychology. For John Dewey, education is a lifelong action. Knowledge is continuous, and people should know how to acquire knowledge continuously. Dewey, who did not accept that education is a preparation for the future of human life, emphasized that learning and teaching should continue throughout life. 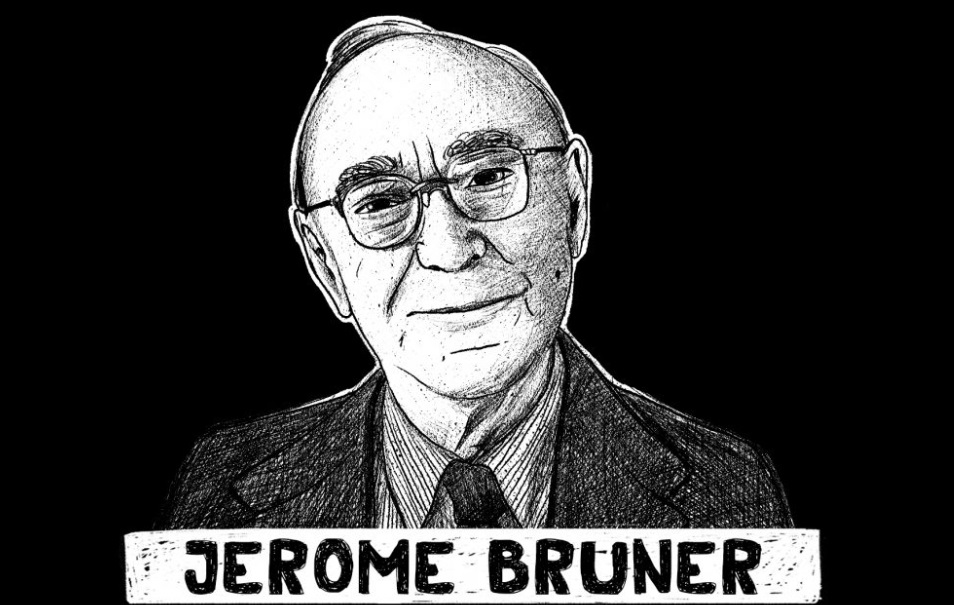 Another name at the forefront of the best 10 education psychologists list is Jerome Bruner. Bruner, an expert in human cognitive psychology, is known for his “Three Modes of Representation” work. According to Bruner, a person can only learn certain things in specific periods of his life. This is still being discussed as a fundamental theory in educational psychology.

Benjamin Bloom always bases students’ ability to have complex ideas on a subject on having a solid knowledge base.

Richard C. Atkinson, one of the best 10 education psychologists, has succeeded in producing memory-based theories about the concept of education. Atkinson, who took human memory under investigation, has shed light on many studies on memory thanks to this research.

Richard C. Atkinson continues to inspire the field of psychology even after his death.

Another expert psychologist who managed to come to the fore in the best 10 education psychologists list is David Ausubel. Ausubel has carried out many critical studies in the field of cognitive science. According to the theory he developed, teachers can try to teach students the information they present in different ways. This way, new information can be understood by combining it with previously known ones.

Alfred Binet, an actual name in the list of the best 10 education psychologists, is the first developer and implementer of the IQ test. Taking essential steps in education, Binet is considered one of the most successful psychologists of his time. So much so that the theories put forward by Binet are still used today. Binet, primarily known for his experiments on chess players, has produced essential studies on memory.

Alfred Binet collaborated with Theodore Simon and prepared a report that would change the education system of that period.

Finally, we include Robert M. Gagné in our list of the best 10 education psychologists. Known for his work called “Condition of Learning”, Gagné is an expert who states that there are five main types of learning. According to this theory, learning would occur as intellectual accumulation, verbal knowledge, motor skills, cognitive skills and general learning attitude. Each item was considered an indispensable part of learning.

In our list above, we shared the best 10 education psychologists with you. These names, accepted by the American Psychology Association and mental health counselling, are educational and social psychology experts. These names, who also work in the field of human development, are also in the archives of Stanford University and New York University.

How to Involve Parents in Education in 7 Ways?

How to Make Special Education Curriculum in 9 Steps?

Why Teacher Is Important in 6 Steps ?

What is the Clinical Educator Training Online in the Best 5 Steps?
Ziyaretçi Yorumları

The Best Elementary Schools in Japan 2021

How To Create Movie From Google Photos Album?