The Best Elementary Schools in Japan 2021

There are the best elementary schools in Japan. If it is a puclic school or a private school, there is no diffirence, and also there will be most likely an efficent educatin for your children. If you are looking for an excellent education in Japan, this country offers a high scored ranking in education systems all around the World.

Why Japan has the best education system? The education system of Japan is one of the best system all around the World. Elementary classes are large in Japan. There are almost thirty or forty students in each classes. Students are divided into small work groups and they have disciplinary and academic education. Japanese education system is very strong in terms of communal learning, morality, and social development.

1 – Elementary Schools in Japan For Foreigners 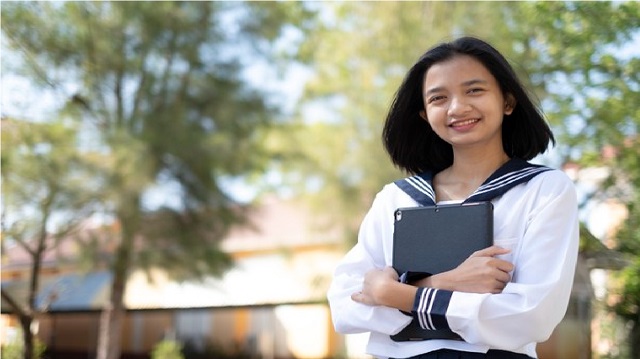 You decided to move to Japan and you have children, so you are lucky. Because Japan is known with its high education standards with its the best elementary schools in Japan. This is because  the school system in Japan highlights to develop students as “whole people”. This measns that when they graduate they have an internatioanl personality. 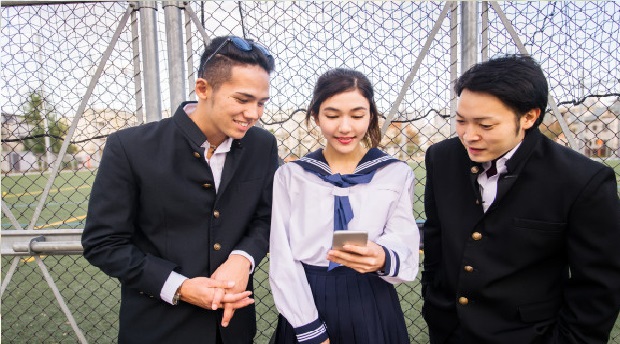 Because of the counrty’s well-qualified education system, there is no diffirence enrolling to a public, private or international school in Japan. Each schools provides a maximum standard for a child.

All the schools and the educators are perfect in Japan schools, however let’s see some of the best elementary schools in Japan together: 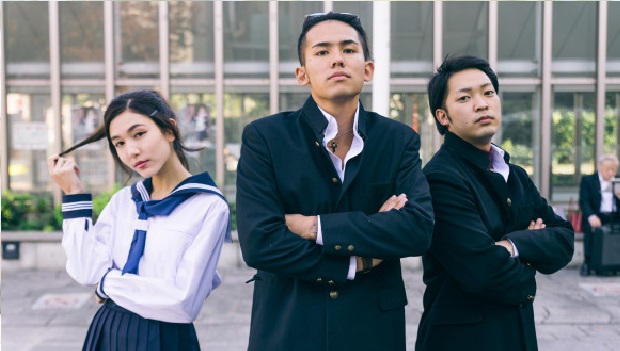 In Japan education system, elementary school is compulsory and there is no chance rather than enrolling a child to school. So, the beginning of an education life is very important.

The list of the best elementary schools in Tokyo below;

Private Schools are very favorite in Japan. Families prefer private schools, because they offer a wide academic satandard for children.  There are less students in the classes, extra activities such as sport and arts. One of the most attractive part of private schools is that their performance in acceptance of a college or universty has very high rate. The British School is one the best elementary schools in Japan with its IB Program.

Public schools are free in Japan. So most of the population prefers public schools. In Japan all the forein children have the same rights with the native Japanese children in terms of education. There are the best elementary schools in Japan.

There are 10 things you ought to know about Japanese public schools:

For Your Interest : Top 10 Universities for Online Education Degree

How to Find the Best Elementary Schools Near Me ?

How Can I Find a Private Spanish Teacher?

What is the Mission of Mc2 Stem High School?

Where Are the Best Schools in the US?
Ziyaretçi Yorumları

How to Take Special Education Degree in 4 Steps

Are Youtube Videos Copyrighted: Best You Can Learn in 5 Steps

Game for English Learning will Make You England

How Much is Google Suite Per Month?