Quantum computing is the first of its kind outside of North America. It aims to answer questions about climate change or brain research. A new quantum computing system for research is being launched at the Forschungszentrum Jülich. 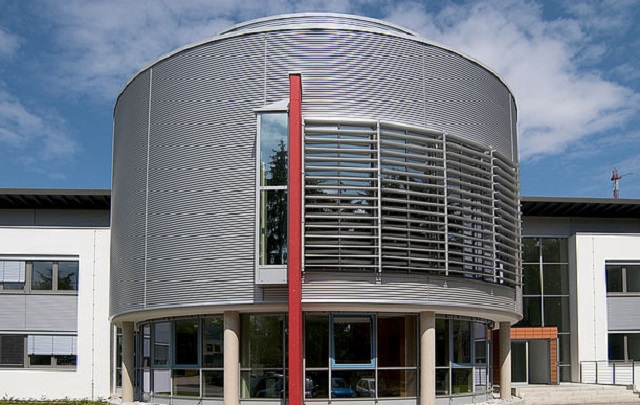 Jülich NEWS : In North-Rhine – Westphalia, researchers have commissioned a new quantum computer system. As physicist Astrid Lambrecht told us Monday at Jülich, the so-called quantum annealer is part of the quantum computing infrastructure that gives researchers in Germany and Europe access to various quantum systems in the cloud. It is the first model of its kind outside of North America.

The quantum annealer has the computing power of more than 5000 superconducting quantum bits called qubits, which are cooled to almost minus 273 degrees Celsius inside the machine. According to the Jülich research center, 44 experts were involved in creating the model. It is the first quantum computer system designed for industrial applications. 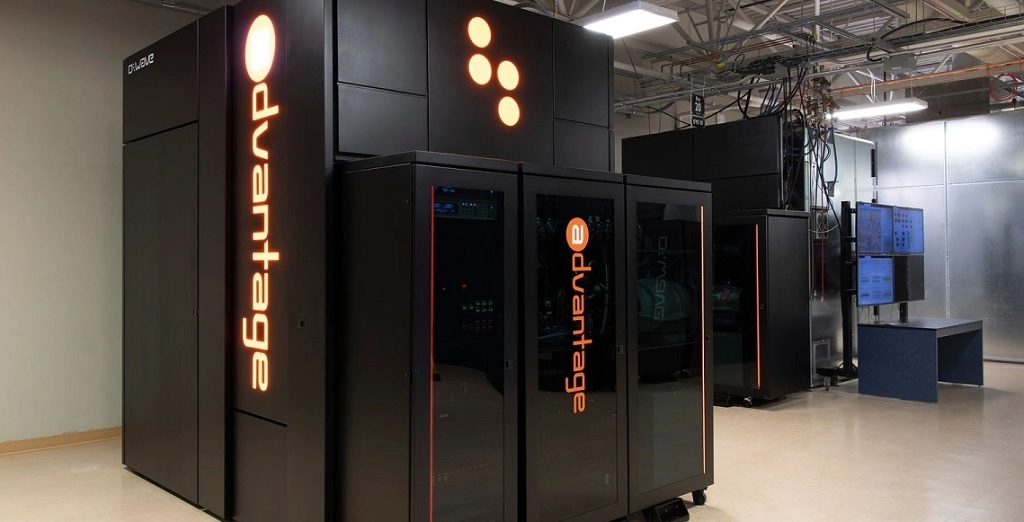 “For many, understanding quantum physics is beyond intuition and yet is central to our lives” said Federal Minister for Research Bettina Stark-Watzinger (FDP), who was connected to the commissioning via video. “Quantum technologies can take a huge leap forward.” For example, they can be used for climate research, secure communication or brain research, and model computations.

“With this intense computing power, we can answer questions in the fields of climate change, artificial intelligence, medicine, and vaccines” said Hendrik Wüst (CDU), Prime Minister of North Rhine-Westphalia. Technology “opens the door to a whole world of applications”.

Unlike classical computers, quantum computers do not calculate with bits, but with quantum bits. So far there are two different models of quantum computers. One of them is the so-called quantum annealer. The high-performance computer “Juwels”, Europe’s fastest computer, is currently located at the Jülich Research Center.

What the Best Credit Score to Have Any Belonging?

Where Are the Best Schools in the US?

Benefits of Getting a Business Education Degree in 10 Steps

How to Cancel Subscriptions on Amazon?